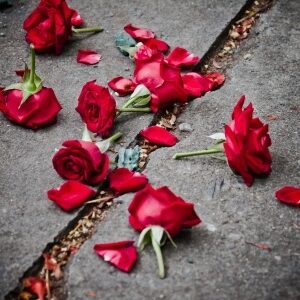 After the Manchester Arena bombing a few weeks ago, I considered writing a post about the steps I take whenever a terrorist attack is in the news and may affect the children and young people who come to Inkpots. With 24-hour news and access to phones, children are much more aware of world events, and have concerns which need to be dealt with.

I held back though as I thought that mine is just a small voice and no-one would be that interested.

But when I woke up on Sunday morning and heard of the horrors of the London Bridge attack, I decided that I did need to speak out.

It’s sad that throughout the four and a half years that I have been running Inkpots, several atrocities have taken place which have made me feel strongly enough to post on social media. However, I struggled with knowing quite what to write (I am not a natural social media exponent) until I saw a post from Maastricht University following the Paris attacks in November 2015.

My elder son is a lecturer at the university and was taking part in a Masters’ Degree information event that day. The university uses social media a lot on such occasions but a decision was taken to post just once to express sympathy, and then to remain silent for the rest of the day as a mark of respect.

This seemed to me to be a very dignified response and helped me shape a strategy I have followed ever since.

This is a small gesture but I think it is so important to do something. I also feel I represent all the children who come to our live or online workshops – and all of what we do is underpinned with kindness and support.

I felt the need to contact both my sons on Sunday morning to touch base. I expect many of our Inkpots children got extra hugs too. And that is the answer; strong, independent, balanced young people who will stand up to fundamentalism and hatred.