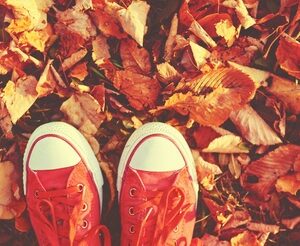 During this half term week, I have had the privilege of being involved in two very different days when I was completely won over by the great young people I met.

Held at St Paul’s Catholic College, this event is one of a number run during the year for those children and young people living locally who have an ill or disabled parent or sibling. The aim of the day is to have lots of fun and it gives the participants the chance to forget their worries for a few hours.

Over 40 children and young people took part in cake decorating, crafts and t-shirt designing, ukulele playing (with a short concert at the end of the day), sports and the chance to play with remote controlled cars. The catering staff at St Paul’s College also put on a great lunch.

I ran a chocolate-themed workshop throughout the day and had a constant stream of visitors. Some children came back time and again – and some fabulous stories emerged.

It was a real pleasure to be involved in this day; Paul and the team from Burgess Hill Youth were all warm and welcoming and put on a fantastic array of activities for the children. The organisation by Jennifer from Burgess Hill Town Council was seamless too.

Then on Thursday of half term week it was the turn of the Inkpots Golden Autumn workshop. After the misty morning, the sun came through and we could make the most of the Autumn sunshine. What was notable about this workshop was the way two new boys slotted into Inkpots as if they had been coming for a while. Neither boy goes to a local school so it was a completely new experience for them; our existing Inkpots did extend a particularly warm welcome which was a very lovely thing to witness.

It’s back to our after-school clubs this week and the run up to Christmas. Bring on the yuletide creativity!