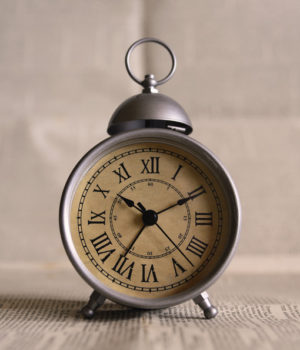 It’s all change here at Inkpots.

From July, I will no longer be running after school clubs. I have already finished at St Wilfrid’s in Burgess Hill and Lindfield Primary Academy. I will be saying goodbye to the rest of the school groups at the end of the summer term.

This has been one of the hardest business decisions I have ever made.

But I have been running the clubs for over six years and it’s time for Inkpots to move in a different direction.

I will still be running the group at The Burgess Hill Academy as we’re in the middle of a development project on a new creative space. In addition, I am offering a small number of one-to-one and group sessions to children and young people (more information HERE).

In a short while, I’ll be expanding on the way Inkpots is moving and the new services which will be on offer. But for now, many, many thanks to all the children and young people who have come to the clubs, courses and workshops over the years.

I’ve worked out that Inkpots has worked with over 1,000 children in the past six and a half years and endless numbers of stories have been sent out into the world!

Return to Inkpots
‘The Unmapped Chronicles – Rumblestar’, and ‘Everdark’ by Abi Elphinstone